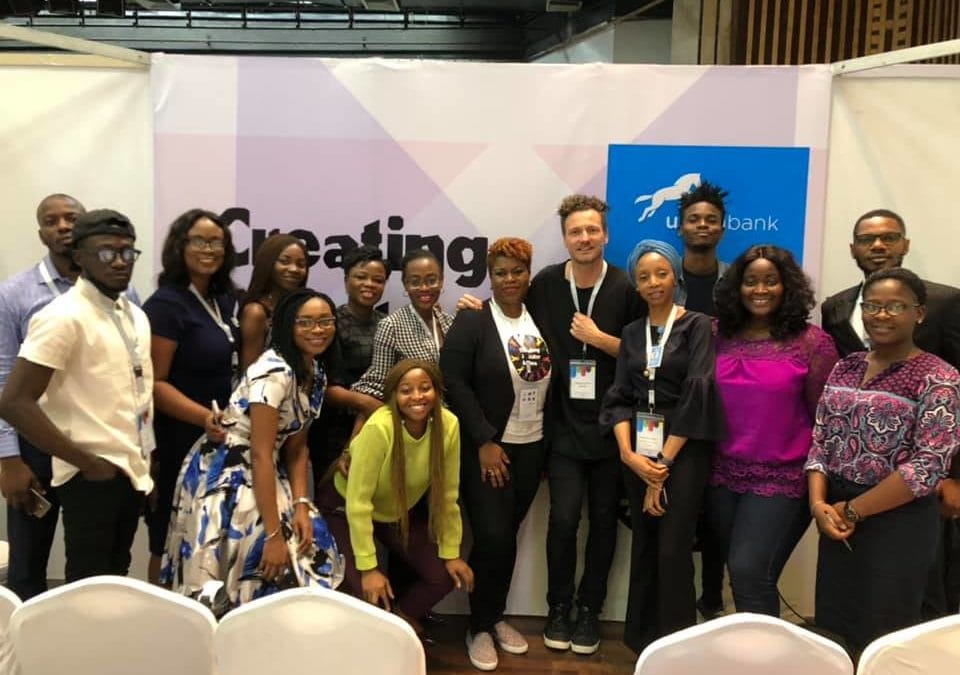 It’s been great to be back in Lagos again even though it’s been less than 11 months ago since I was last here. This time joining Creativity Week, a local representative of Cannes Lions, aiming to raise the level of creativity across East and West Africa. Applaudable! But what really enticed me to accept the invitation was the focus on a programme called ‘Creating a Better Africa’ exploring how African businesses can support the sustainable development goals (SDGs).

Nigeria is definitely a place of contrast: at the moment it’s the biggest economy in Africa – but on the other hand it’s facing serious poverty problems and in the North Eastern part of the country they’re plagued by unrest and a humanitarian catastrophe with more than 2 million people exposed to hunger. I spoke with a World Food Programme official who, off the record, said that it was a hunger problem. Nigeria has without a doubt the financial means to solve hunger without outside help if only the will were there. And that’s most likely the biggest issue: the will to create change.

In one of the roundtables I joined we explored the role of business and government. There are definitely still barriers or prejudice from businesses towards adopting the SDGs as the goals are seen as the role of government to solve – the excuse from businesses being ‘We pay our taxes’. But that’s only one half of the story: There is also a will from forward-looking businesses to embrace the possibilities and I’m not only talking about foreign businesses like Unilever or Coca Cola. A local bank, Union Bank, has a focused approach to the SDG’s investing in for example financial literacy and education across Nigeria.

One of the initiatives under Creating a Better Africa was the under 30 competition – I absolutely love working with these young minds. The brief was to convince businesses across Africa of the value of supporting the SDGs. It was a long day of judging and pitching but it was encouraging to see young talents passionately advocate for the role of businesses in society and see their campaigns. We ended up choosing only a few winners of the more than 50 integrated campaigns entered – check out a couple of them below.

One of the young female creatives delivered an emotional pitch that stuck with me and I paraphrase: “Africa is faced with all these challenges across the SDGs but nowhere is the success of businesses more interlinked with the success of solving the SDGs than in education. Without an educated workforce there is no business”. Creating a Better Africa is definitely a push in the right direction.