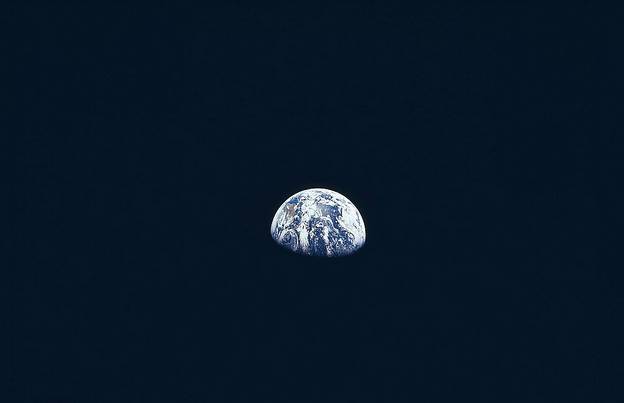 It shouldn’t come as a surprise to you that our current way of living is at odds with our planet and for the most part also ourselves and our fellow humans. Our hunger for more and more “stuff” has stripped our planet of natural resources and destroyed habitats. In the last few decades, shopping has no longer been about buying necessities, it has become a major leisure activity – and advertising is partly to blame for promoting the idea that buying more stuff makes you look and feel better.

We already need more resources than we have, somewhere around 1.5 planets, to sustain our current lifestyle. If the world’s current population of nearly 7 billion people were to have the same lifestyle as the Europeans it would demand 3 planets – or 5 if they aspire to live like the Americans. And why shouldn’t they aspire to the same standard of living?

Our ignorance has left much of our planet in a state of emergency. Our natural resources are depleted, we are faced with catastrophically high carbon levels, a destruction of half the earth’s biodiversity, exhaustion of our oceans’ fish stocks and toxins and metals in most living beings on the planet. I could go on and on. The climate crisis is evident and confirmed by the global scientific community. With our global population expected to balloon to 9 billion people and the IMF forecasting a doubling of the world’s economy by 2050, the outlook is rather grim.

We are facing not only a climate crisis, but a humanitarian one as well; with one out of seven people on the planet living in poverty with little to no food, clean water or basic health care. In fact, our system is more an island of wealth in a sea of poverty. This is best illustrated by the fact that 10% of the world’s population own 90% of its wealth. This ‘success’ has brought its own problems with it, including all the lifestyle diseases we are now seeing in first world countries. We are unbalanced.

This is the Herculean task ahead of you.