Sustainability – what’s really in it for me? 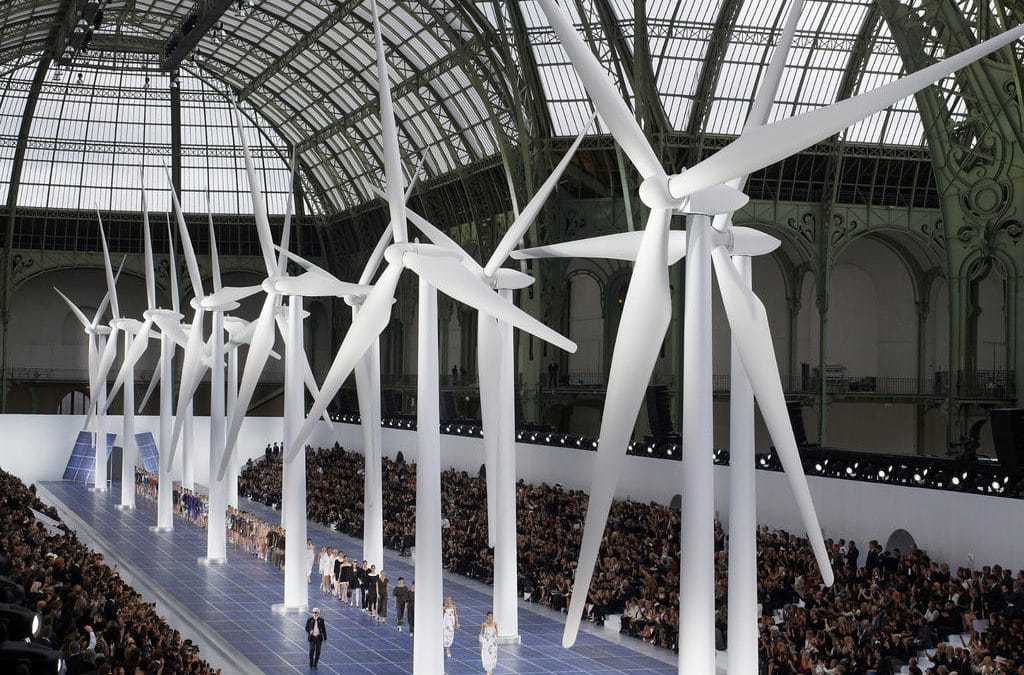 Being responsible is no longer the realm of eco-freaks, whale lovers and tree-huggers: It is simply mainstream. Consumers in general are looking for brands that can reflect their values; whether it is being greener, more responsible or healthier – and they are increasingly determined to vote with their wallet when shopping. The biggest combatant for planet and people is a consumer segment termed LOHAS, an acronym for Lifestyles of Health and Sustainability. When they shop, heart trumps head. They do not only choose to do less bad like saving fuel, they actively do more good like exercise, donate to environmental groups or stand up for change.

An estimate from the Natural Marketing Institute in 2011 revealed the LOHAS segment to represent an estimated 18-24% of the market in developed countries and 11-20% in developing countries. This is just the tip of the iceberg; the vast market potential lies in the mainstream segments. An estimated 80% of US consumers are interested in sustainability in some shape or form. The mainstream market for sustainable products is definitely there no matter whether your brand provides benefits for health, our society or the planet.

What’s in it for me?

These different segments are enticed by different arguments. It’s about using the valuable skills of persuasion you and I have learnt and perfected to find a way in, to reframe the argument in such a way that you can answer the question we all care about most: What’s in it for me? The majority of the market (an estimated 58% of US consumers) wants to make the right choice, but it needs to be easy, of comparable quality and fairly priced. They’re looking to do less bad. A campaign about reducing fuel costs and reducing carbon impact as an added benefit might speak to them. The LOHAS consumers are more critical, but if your message matches your ambitions like Pepsi Refresh, you can expect them to be very engaged as they aim to do more good.

Sometimes it’s important to dig deeper and answer a second question: What’s really in it for me? Most of us do it for one simple reason: to show other people who we are and what we stand for. One of the best examples is the success of the Toyota Prius. Through its distinctive look, it almost immediately gave owners a green halo compared to the other Hybrid owners, whose cars were distinguishable from their fuel-guzzling cousins only by a badge. The Prius becomes part of the self-portrait you and I constantly are painting for others to see.

This might not sound very different to traditional marketing efforts, but with advertising for good: the ask is simply bigger. Consider it. You might be asking people to risk their relationships by taking the keys from a drunk driver or asking them to shorten their showers to save water. Perhaps you’re asking them to donate money without receiving anything in return. Maybe you’re even asking them to give up their leisure time by asking them to volunteer. It’s not an easy sell, appealing to people’s hearts or trying to change their behaviour. That’s why getting the incentive right is so important.

The answers to the, “What’s (really) in it for me?” question are many. Use it as a tool to evaluate your effort, validating your creative work or sparking your concept in a new direction. Think about how you can add value to people’s lives instead of interrupting them while they’re watching their favourite movie – and keep an eye on where the target group is on the scale between heart and money or “less bad” and “more good”.