As Published in Sustainable Brands: “Stores Are Failing, Because You Can Buy Anywhere. Change Lives Instead.” 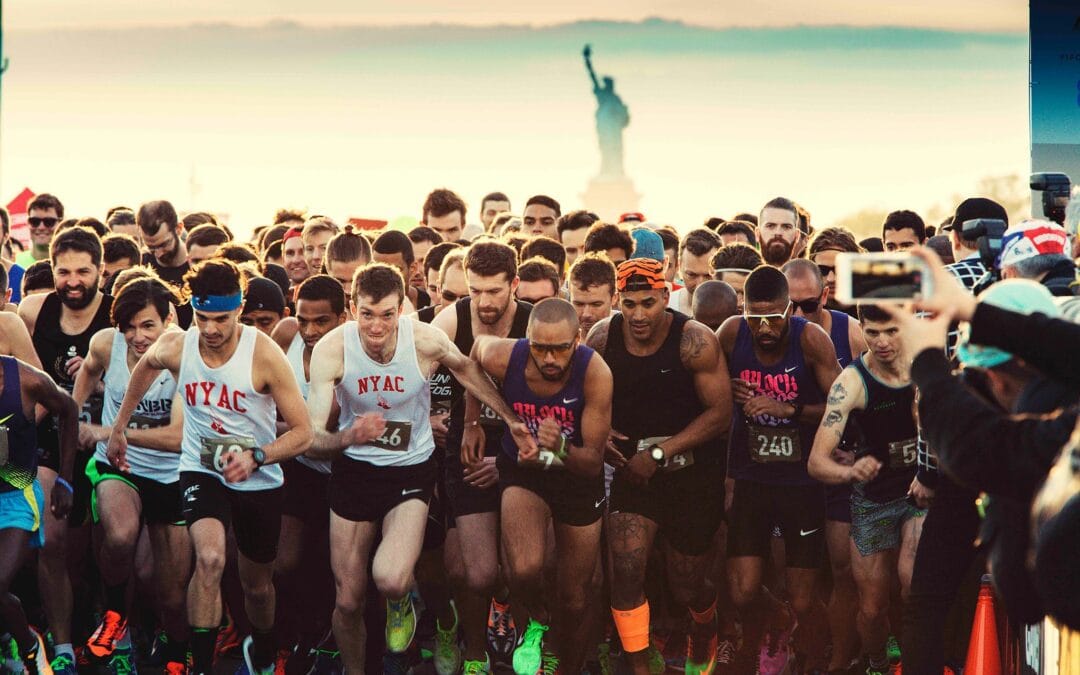 The happiness of buying new shoes is a short-lived dopamine kick, whereas finding better ways of living in balance with yourself adds lifelong value. It’s time to create a new offering: Who can you help people become?

If you really let those words soak in and inform your sales and marketing strategies, you might be able to change a precarious trajectory and there’s a potential big sustainability win.

We continue to witness the failure of brick-and-mortar stores, but it’s not just because of the rise in online shopping (why should they go into your store and buy a pair of jeans, when they can get that by the click of a button?), many also don’t want what most are plugging: products, products and products. The same can be said about restaurants or gyms and most other commercial spaces that crowd our cities — and even our cities themselves, which are temples of commerce instead of living places for citizens. Buying means less, while being is everything.

Take Canadian sports retailer RYU — whose mission is to help people accomplish their life goals, no matter what they are. Stores feature community exercise spaces. It’s a move from living bigger to living better. It’s time we revise how we do commerce both in the physical world and online. Here are two simple tips:

One: Better product or better me?

Big retailers such as Nike and IKEA are experimenting with this shift from buying to being. Nike’s SoHo store is more workshop, digital experience, gallery and co-creation space than a traditional store – and you’re not being met by salespeople, but brand ambassadors. IKEA — famous for its labyrinth-like mega stores — has opened a small design studio in Copenhagen, where designers are ready behind a computer to help you turn your dream home into reality. Your new furniture is being delivered directly to you — a win for the environment.

Smaller, challenger brands such as District Vision are truly embracing this shift; and although they do sell designer running glasses, you really buy into their community — around what they call “mindful running” — where they offer events, lectures, etc.

Ask yourself, how you can move from selling to enabling people to become smarter, healthier or whatever rocks their boat?

Two: Give people the remote control

It’s no longer just the few who go out of their way to avoid the established system. Call them conscious consumers, convenience-driven do-gooders, or for that matter the activists who long ago said “no way.” The choices (whether an illusion or not) that people have come to expect from the Internet and a simple search with the click of a button have put the power into their hands. If you as a brand can’t offer business on people’s terms — where it’s less about the product and more about their choice — you’ll quickly be shutting the doors.

How can you give people a bigger say? In 2018, Kit Kat opened up a dedicated store in Osaka where people could create their own. Like a Willy Wonka factory, people can choose from six different chocolate bases and more than nine different toppings, and watch their personal Kit Kat take shape with the help of liquid nitrogen. When Volvo’s new electric sister company, Polestar, opened its showroom in Copenhagen, it was a small store with just one car that customers can customize on a big digital display.

But brands can go even further and turn people into true collaborators. One such company offering a new approach is Suop, a Spanish telecom provider. At Suop, people play an active part from running certain functions — from customer service to helping innovate and suggest new products. Are you’re ready to open your brand up for people’s dreams and aspirations, and for them to play with your brand from products to pricing?

Reach ‘who’ they are, not where they are

Everything from mass media to mass production is being challenged; and for advertising, it’s no longer about reaching people where they are, but reaching “who” they are. As some societies have reached a more than sufficient level of material wealth, it’s time for us to start focusing on inner human wealth: happiness, better connections with the community, less stress, fulfilled citizens. Materialism is a losing strategy. The happiness of buying new shoes is a short-lived dopamine kick, whereas finding better ways of living in balance with yourself adds lifelong value. It’s time to create the right human and planetary balance. It’s time to create a new leadership: Who can you help people become?