Opinion in SB: THE CORONAVIRUS IS MAKING PUBLIC DISCOURSE SICK 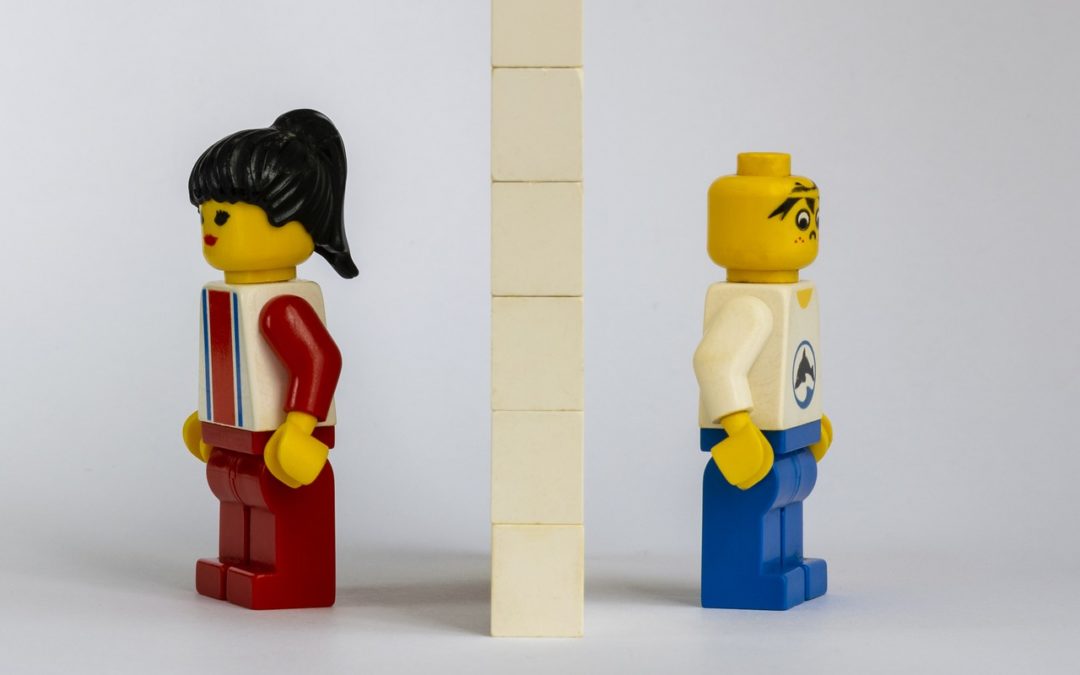 First of all, I’m not right. Or wrong. But I do think that even in times of crisis it’s important to discuss, to laugh, to cry and never to fall into the trap and believe that there’s only one truth in public discourse.

Monoculture in public debate is as dangerous as it is in farming. The higher short-term yield comes with a long-term price to be paid, which is polluting our commons. Rather than looking for diverse solutions — even those that might be right in front of us — we adhere to one way, one language, one mind. History should have taught us a lesson or two by now. Greta Thunberg and Extinction Rebellion don’t agree — or act — according to the political agenda on climate change but want us to wake up and realise we need to move faster.

As more and more countries fall in line and adopt the same procedures to tackle Corona, whether right or wrong, the public debate is lacking diversity — and you’re labelled as un-Danish, un-American, etc if you don’t join the parade and clap your hands like a brain-washed North Korean.

I see a lot of stones being thrown these days. Public outcry. People looking at each other on the street as if a fellow human being taking a stroll is a zombie with bubonic plague. People are collectively turning into Stasi agents, spying on each other’s behaviours online and offline. A Facebook post that doesn’t fall in line with establishment thinking receives hate-like comments or is labelled as ‘fake’ or ‘unpatriotic.’

When it comes to Coronavirus, the climate emergency or any other disaster, we shouldn’t throw stones — but give people a hand (that has been washed with soap for at least twenty seconds). We shouldn’t antagonize; rather, we should empathise. Let’s say you were good at math at school — you wouldn’t point fingers and ridicule your fellow students who weren’t as good as you, would you? You would offer to help. I observe too many stone throwers and too few people willing to empathise, listen and actually do something.

Oh, let’s take COVID and young people. Sigh. I witness again and again people condemning youngsters throwing a party, playing football with their friends or celebrating a birthday party. They’re quickly branded as dumb, anti-social or lacking parental supervision. I can hazard a guess that you’ve been young at some point as well, right? When you’re young, you have an anti-establishment mindset; you don’t like to be told what to do. Do you think alienating them will help achieve the wanted results? Put yourself in young people’s overpriced sneakers, please.

We don’t all have to agree

Even in a crisis there’s no excuse for not exercising those neurons in the frontal cortex or pumping a little extra blood into your heart. It’s in crisis situations like these that our hard-fought democratic values, our human rights and our freedom of speech are especially vulnerable to attacks, ridicule and ignorance. What exactly is it to be ‘socially-minded,’ ‘community-spirited’ or outright patriotic? Are you to define that? Is that social conscience simply for those who happen to have the same passport? Or when we’re dealing with a global crisis, will our empathy become unrelated to the colour or origin of that passport?

If we learn to see beyond the tips of our noses and adopt a global empathy, we’ll be able to tackle this virus — and the even bigger crisis of the climate emergency. Only history will be able to judge if the response to the Coronavirus — or the so-far lacklustre response to the climate crisis — was the right choice. I’m not a Dane, I’m not a European — I’m an inhabitant of this Earth, like every one of you. That comes with a certain responsibility to our fellow humans and a responsibility to our fragile eco-system we all depend on. Please, we don’t all have to agree. But as long as I’m on this Earth, I’ll defend my right and my fellow Earthlings’ right to speak up.