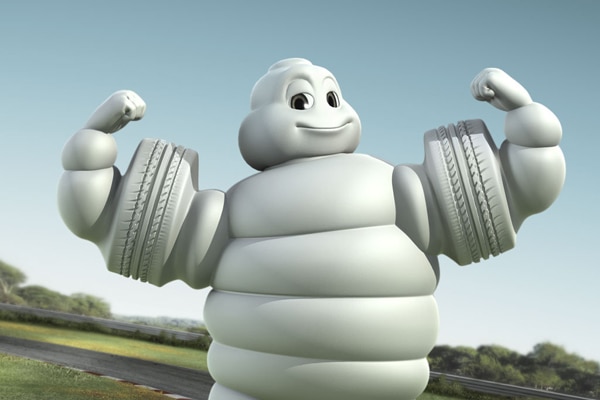 “The people want to bring down the regime! The people want to bring down the regime!” As the shouting barely has silenced in Egypt’s Tahrir Square, the echoes should be an everlasting reminder to any oppressor; the power lies in the people. I think there is an equally important lesson to be learned for brands and companies. The days where brands could get away with claiming that they are “bigger, better and stronger” – like a dictator – are over. Just as social media played an important role in bringing about change in the Arab Spring, today’s tech savvy and 24/7-online consumers can similarly question any brands fool-hearted attempt with a simple status update on Facebook. That update can, in a matter of minutes, inspire like-minded consumers all over the world and become a howling kettle of consumer pressure.

McDonalds got to feel that heat when they tried to promote their fresh produce on Twitter with the hash tags #MeetTheFarmers and #McDStories. One of their tweets read: “When you make something with pride, people can taste it. Potato supplier #McDStories”. The people talked back and an average Joe on Twitter, @Muzzafuzza, responded somewhat different to what McDonald’s had expected: “I haven’t been to McDonalds in years, because I’d rather eat my own diarrhoea #McDStories”. Thousands of similar tweets followed and McDonald’s had to take down the campaign. For me, it’s not really a surprise. Nobody likes to sit next to the bragging type at a dinner party that keeps talking about himself. It doesn’t work in marketing and it doesn’t work in real life.

This gap is becoming greater as brands continue their business-as-usual distancing them even further from what we as consumers care about. A research from Edelman (Nov 2010) showed that 86% of global consumers believe that business needs to place at least equal weight on society’s interests as on business’ interests. When most consumers worry about their children’s future, health and environment it’s surprising that brands don’t answer their concerns. This brings me back to the dinner analogy; the secret behind any conversation at the table is shared interest.

In that sense, we’re not only witnessing one of the biggest business transformations in history, but this is equally an advertising revolution: companies are realizing that resources are not infinite and their income is threatened by an exhausted planet; and brands can no longer behave like dictators and pursue self-interest at the expense of others and our planet. Brands are not only at risk in the long term, but as the McDonalds example showed, also in the short term. It is time for brands to become democratic leaders that show compassion towards people and planet. Otherwise, they will face the scrutiny of the consumers’ choice or lack of choice in the supermarket!

Politicians are elected every 4 to 5 years. But, when a brand makes a mistake or doesn’t show care, we as consumers cast a vote with our wallet every day when we choose what product or brand best represents what we believe in. Today’s conscious consumers want to be in the know. This is not a time for brand owners to hide in their glass and steel-clad headquarters. It is time to step up like democratic leaders and engage in meaningful conversation with the consumers, where shared interest drives that dialogue. Look at it like political programs for your brand, like GE’s ‘Ecoimagination’, Unilever’s ‘Sustainable Living Plan’ or Nike’s ‘Better World’.

When Unilever’s CEO Paul Polman takes the stage, he doesn’t only talk about the last financial quarter’s performance, but also about issues that concern us as global citizens. Things such as water scarcity, improving hygiene in the developing world and mitigating the risks of climate change. This movement is also resonating in communication. In 2010, Pepsi launched their “Refresh” project. They made the public decide how to spend a 20 million US dollar funding of community projects – it was a campaign that was democratic in its essence. This is a fundamental change in advertising; from pushing messages at people to really communicating about the common good. It is an unavoidable change from self-empowering brands to people-powered brands. It’s a change from advertising to goodvertising: where communication can be a force for good.

The early green movements have failed in communicating the importance for brands to change, but ironically enough the future of brands is tied together with the future of people and planet. If companies want to create long-term growth they can’t ignore the environmental and societal pressures. And when it comes to one of their most valuable assets, their brand, the road to success is clear: care about what your customers care about. Here is a move from brands behaving like dictators to democratic leaders, and as the cries from people-powered movements around the world gain force, it’s the brand with the people’s support that avoid the guillotine. The people cries will continue. Is your brand ready to answer them?